SIGN-UP HERE IMMEDIATELY. Then, read about IF YOU DON'T CARE FOR THE DETAILS.

The Tier 1 Post Study Work (PSW) category closed on 05 April 2012 because the Conservative government included in the party’s 2010, 2015 and 2017 manifestos to bringing net migration down to the tens of thousands, which they have repeatedly failed to meet. Under the PSW arrangements, students who successfully completed a degree course will be granted leave to remain in the UK for a period of two years to seek employment without having a Tier 2 sponsor for the duration of the leave.

This category provides a bridge to highly skilled or skilled work and since its abolition, Higher Education Student Statistics (HESA) reported on 11/01/2018 that as a result there was a large decrease of 25% in the number of non-EU students between 2013/14 and 2016/17 at Higher Education providers in Wales.

On 24/08/2017 the Migration Advisory Committee MAC was tasked by the Home Office to complete a detailed assessment of the social and economic impact of international students in the UK. On 26/01/2018, different institutions and organisations across the UK who responded to the call published their evidence in support of international students.  Dr Greg Walker, Chief Executive of MillionPlus, the Association for Modern Universities, said:

“The evidence is overwhelmingly clear that overseas students are a tremendous asset to our world-leading university sector and to the rich tapestry of life in the UK. International and EU students support our national economy to the tune of billions of pounds each year and are pivotal to jobs and prosperity in our local and regional economies. The presence of these students boosts job creation and increases the diversity and sustainability of provision for British students across the country. We know how transformative the effect of studying alongside individuals from different backgrounds and cultures can be for all students."

The Russell Group pointed out that every seven non-UK undergraduates studying at a Russell Group university generate £1 million benefit to the UK economy.

Aston University, among others, called on the government to safeguard the UK’s position as a premier destination by ensuring “the UK’s student and post-study work visas are attractive compared to our international competitors”.

MillionPlus outlines in its submission that the government should:

The MAC have been asked to report back to the government by September 2018 and until then the current switching rules apply to students wishing to extend their stay under Tier 2  or Tier 1. We however at IAN Services specialise in immigration, training and recruitment and work with hundreds of businesses across the UK in different sectors such as healthcare, finance, marketing, IT and many others. We manage their sponsor licences and recruit highly qualified graduates to fill up their vacancies. They offer T2 sponsorship which we can arrange and support graduates who intend to switch to Tier 2 with the application process.

It can be very difficult to obtain a Tier 2 visa, as Windel from Philippines, discovered. She intended to stay in the UK after completing a degree at Northampton University but had no success in finding work. "I followed the career advice of my university to increase my employability and marketability but yielded no result after 6 months of applying. Most of the companies I applied to didn't even bother acknowledging my interest", she says. Eventually, she found IAN Services and found a sponsor in two weeks.

The only help available to these international students are information from their Tier 4 Sponsor or advice from Solicitors which are all repetition of the immigration rules and how they can improve their chances of getting a Tier 2 visa. We have a proven track record of providing a solution to the gap left by the PSW scheme when it closed in 2012.

If you are in the UK on Tier 4 visa and working towards completing your degree or have already completed it and looking for Tier 2 sponsorship, you will be pleased to know that we can help you find a Tier 2 sponsor in 2 weeks and switch your immigration status to a working visa which would lead to settlement after 5 years. Likewise, if you are an entrepreneur and would like to establish a profitable business in the UK and require help to meet the £200k investment requirement, we can help as well.

Why waste your time and money extending your student visa if you can switch to Tier 2, contact us to know more.

Don't risk it, prepare for it

5 silly things in which your licence can be... 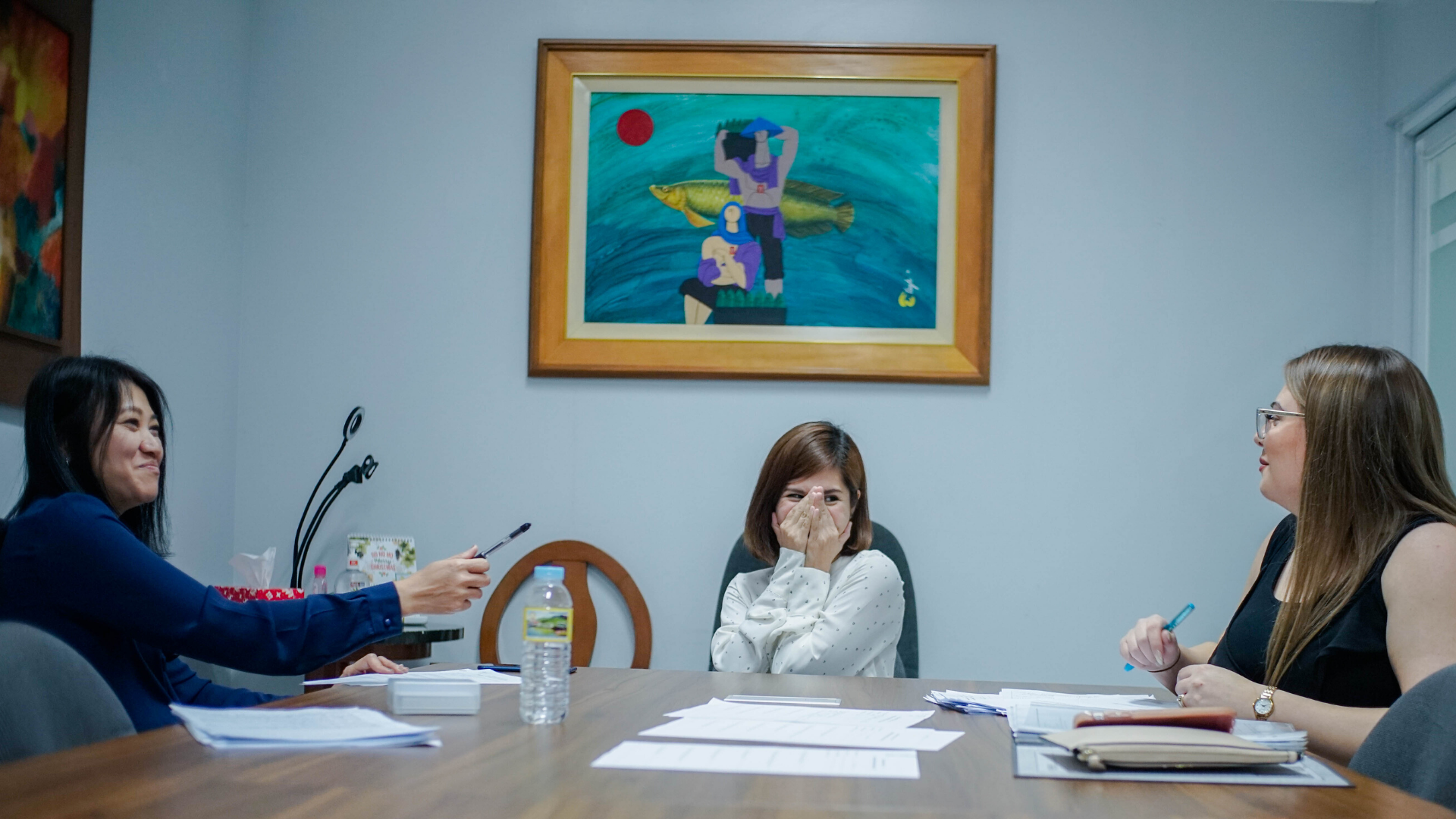 Rejection is an inevitable part of the... 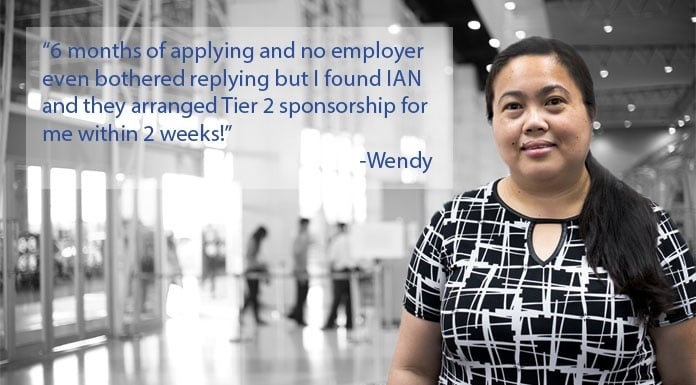 Why Leave the UK if you can switch your Visa? 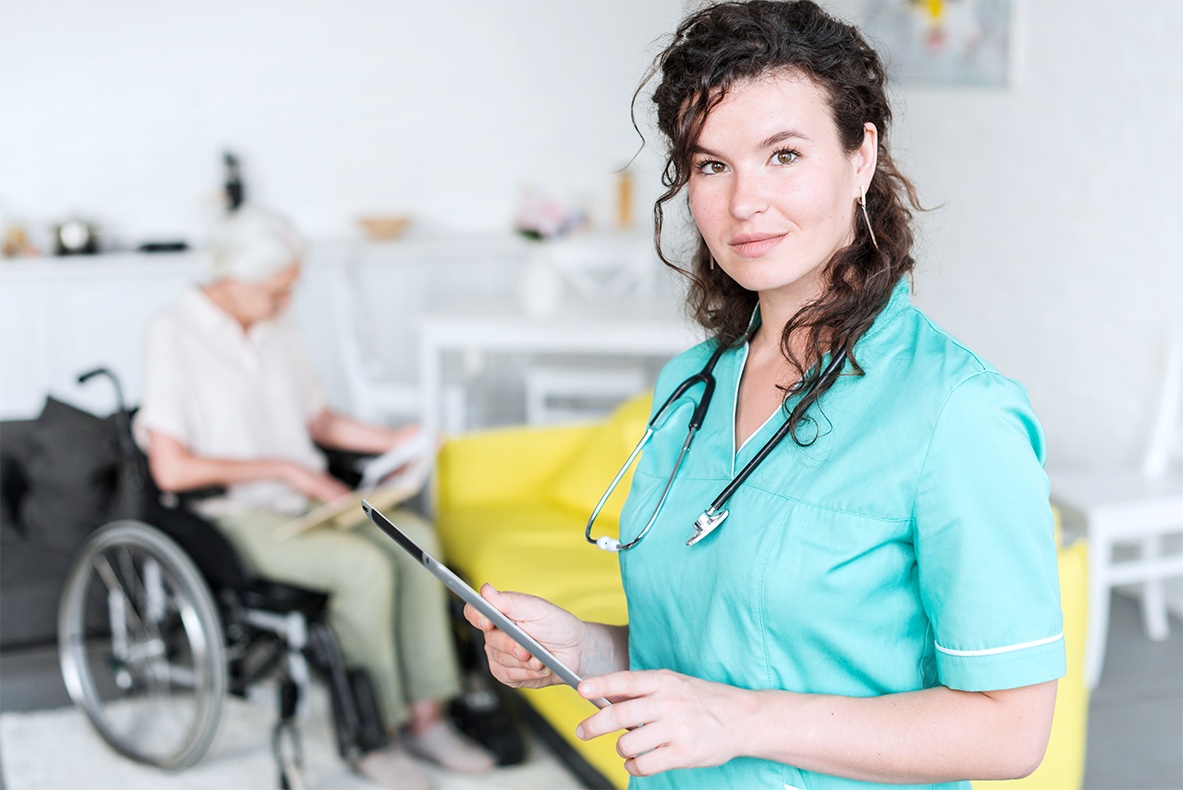 3 Reasons International Students are not getting Tier 2 Sponsorship

According to the Higher Education Statistical...