His sponsor, Excelcare Holdings, wasted no time in issuing a CoS (Certificate of Sponsorship) for him on 20 February 2019. IANS' immigration team immediately took over, submitting his visa application on 25 February 2019. 2 days later on 27 February 2019, he went in for his appointment and on 14 March 2019, he received a positive decision on his application. He arrived in the UK 10 days later on 24 March 2019. Allington is happy to finally be in the UK, as he had originally expected to arrive in June, but IANS sped everything up for him. Now, he is excited to work in such a diverse environment, and is eager to start on a new journey. All this thanks to IANS! 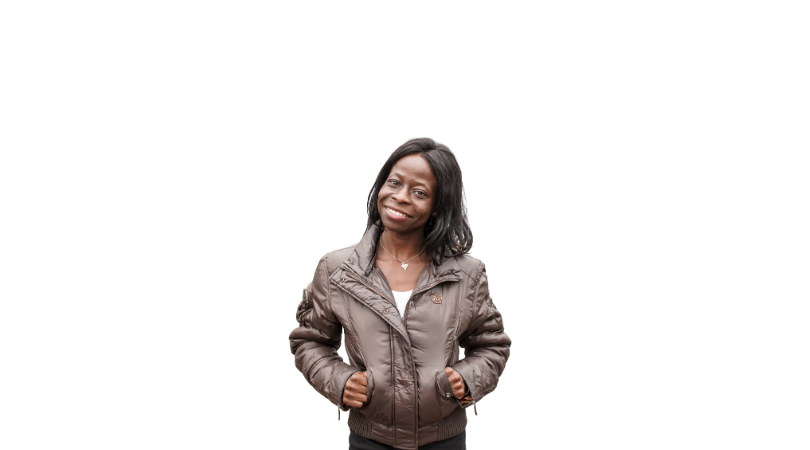 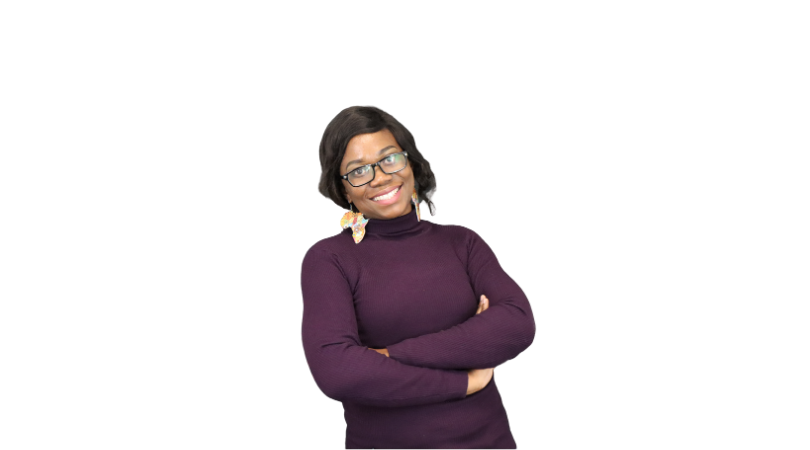 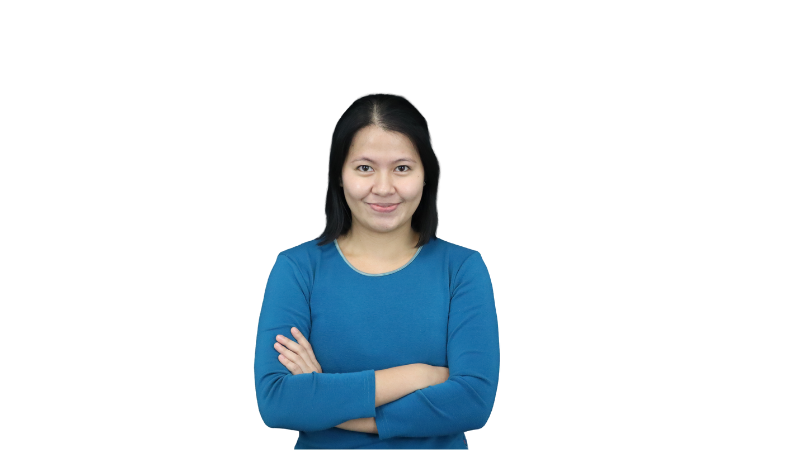