Francis or “Kiko” for short is a Filipino nurse who found us on Facebook. Prior to working with IANS, he was offered a job by a Sponsor in the UK through a different agency. However, after 12 months of waiting, his Certificate of Sponsorship (CoS) was never assigned and despite following up and asking the agency for explanation there was no satisfactory answer.

He explored the opportunities being offered by IANS and committed to working with us. Seven weeks later, he entered the UK and joined his new Sponsor. Within 4 weeks, he passed his OSCE and achieved full registration with the NMC.

1
CHALLENGE Received a job offer from a UK Sponsor but never progressed to receiving his Certificate of Sponsorship (CoS)
2
INTRODUCTION Found IANS on Facebook, was encouraged by the success stories posted and got in touch with us immediately
3
SOLUTION Used IANS full recruitment service which included finding a new T2 Sponsor, arranging interviews & submitting his visa
4
RESULT Within 4 weeks his CoS was assigned and 3 weeks later his visa was granted and travelled to UK without delay. Now with NMC pin. 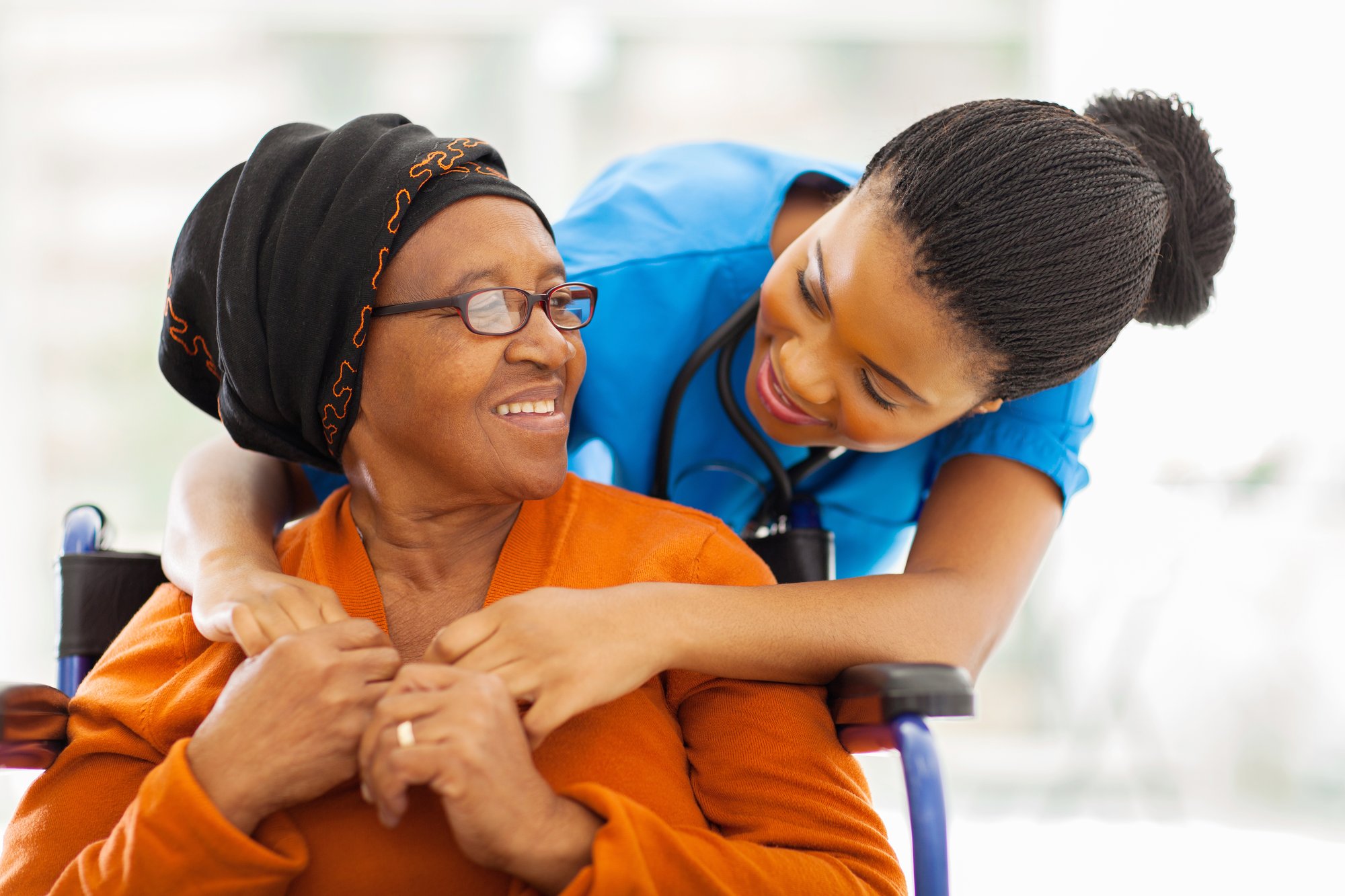 "I found IANS after waiting for over 12 months from my previous agency who failed to assist me in obtaining my CoS and the process was very quick and the people that helped me were efficient and knew how to progress my application without delay. It took me only 7 weeks to enter the UK and within 4 weeks I achieved full registration with the Nursing & Midwifery Council"

READY TO START YOUR JOURNEY