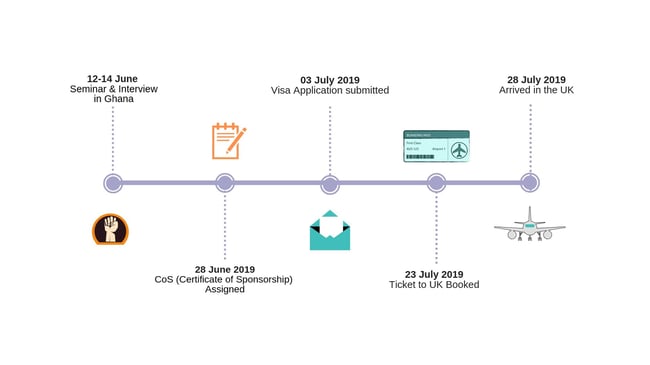 Emmanuel is a registered nurse from Ghana. He was a general nurse in Kumasi and worked at a University Hospital for one year. Initially he did not want to be a nurse but he was followed into it after high school and then decided to pursue the course. He has no regrets as he loves being a nurse because of the chance to help people in diverse ways. He wants to be a nurse in the UK as it consists of a lot of opportunities to advance as a person.

He struggled with the exam as he did not know how to prepare but he found some materials from the Internet. Even after the exam, it was quite difficult for him. He started contacted a few agencies however the ones he got in touch with gave him no response and he ended up waiting for about 3 months. Thankfully, for him, his friend recommended IANS after waiting for such a long time.

He attended the IANS Nursing Seminar in Accra on 13 June 2019, and he was invited for an interview on 14 June 2019. He received an offer from Country Court Care on 19 June 2019, and on 28 June 2019, his CoS (Certificate of Sponsorship) was assigned. On 03 July 2019, his visa application was submitted, and on 23 July, his flight to the UK was booked. Finally, he arrived in the UK on 28 July 2019 and started OSCE Training on 29 July 2019. In just SIX WEEKS, his dream came true, thanks to IANS. Now, he's looking forward to achieving career advancement and starting a new life in the UK!


"The process of coming to the UK was so smooth. I was very impressed by the welcome package and how nice everyone was to me. Within 6 weeks, I came to the UK and was set for life."
-Emmanuel 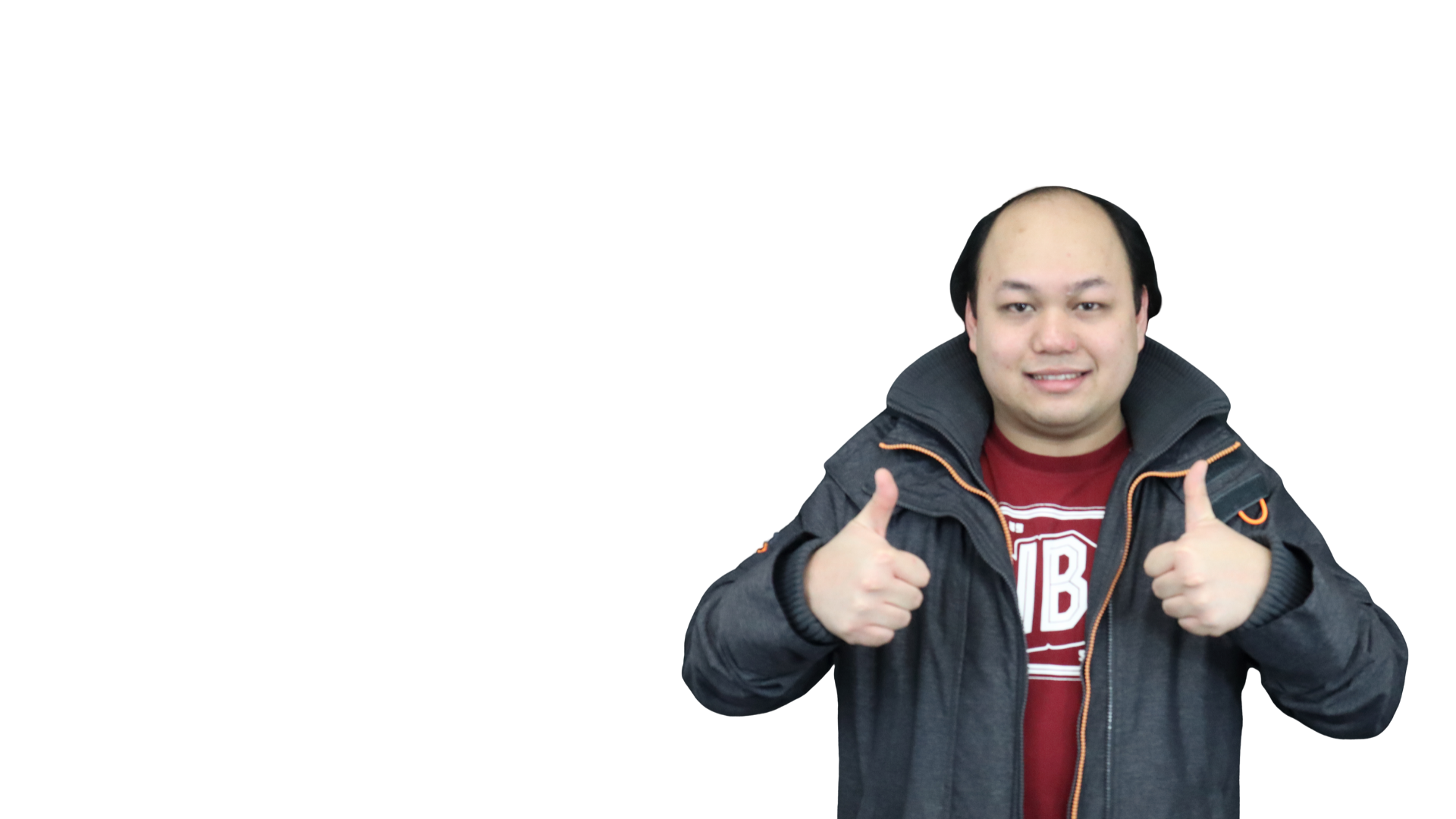 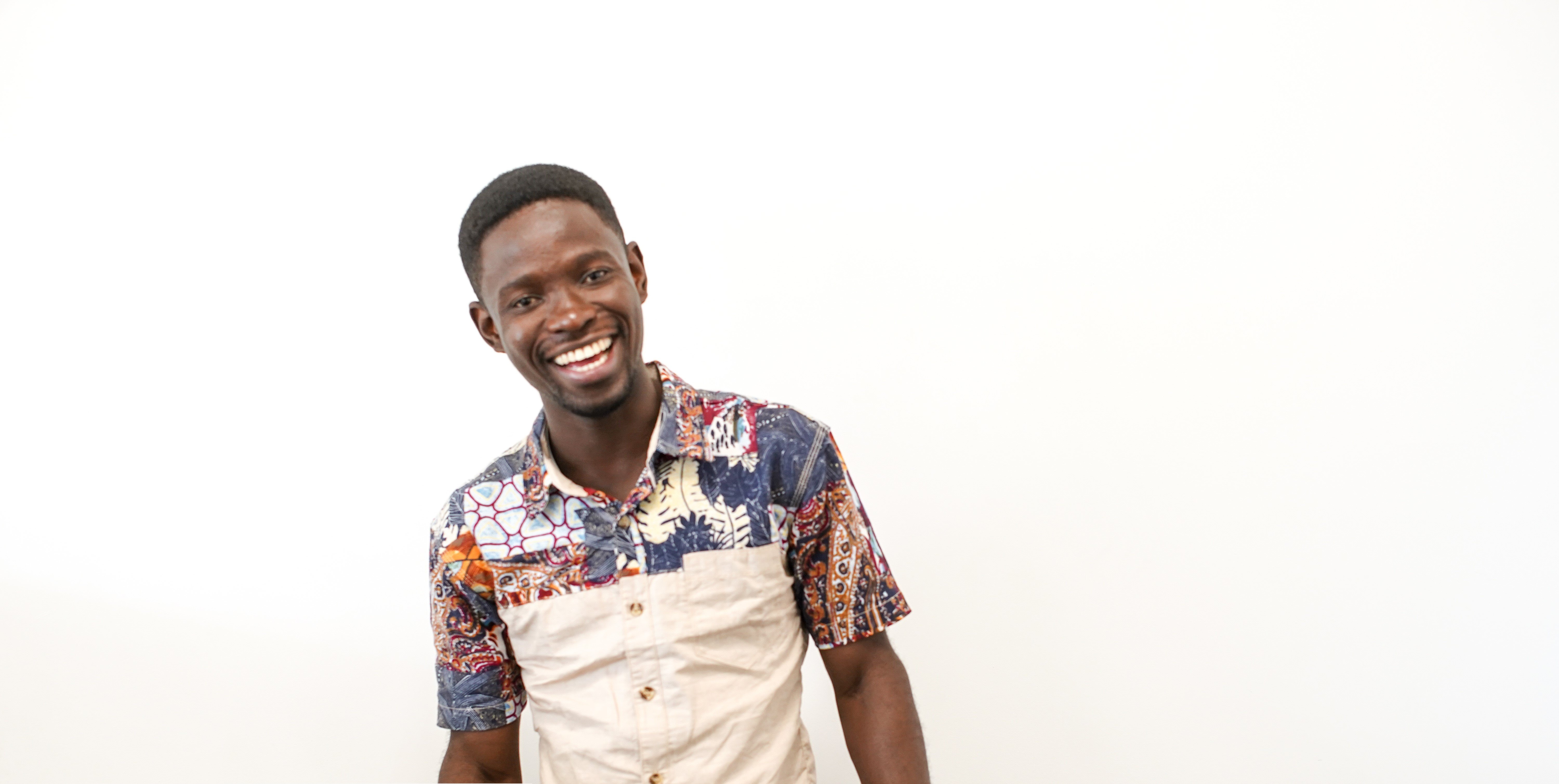 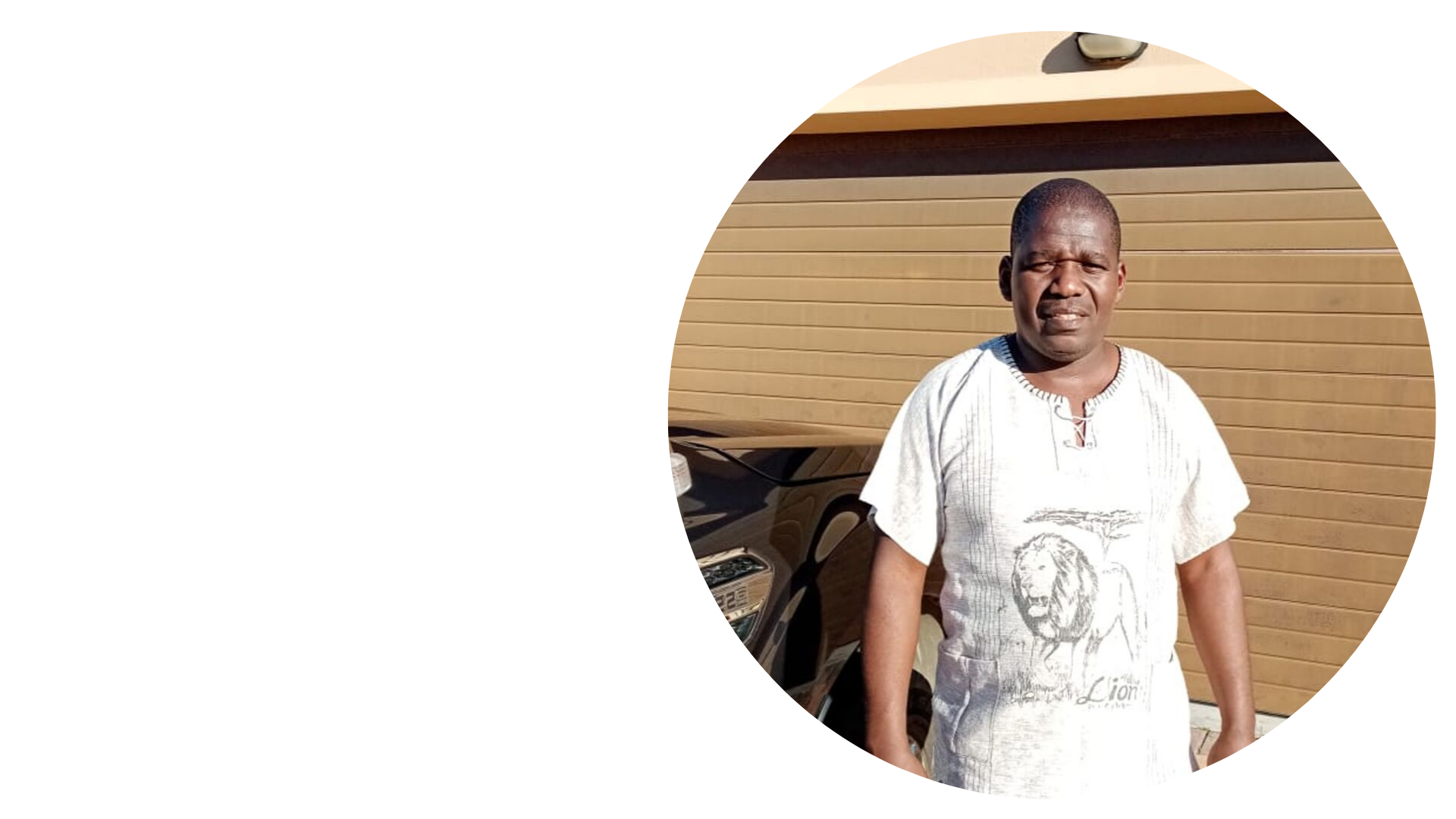