New Care  is a development-led care home operator providing ‘New Generation’ care facilities. From the initial concept and design of the building, through to construction, recruitment and care delivery.

Providing a home-from-home experience in surroundings that provide the highest levels of comfort, their care homes are a safe environment that offer a warm welcome whilst their dedicated team provide professional, person-centred, friendly and compassionate care.

It is their vision that the care homes they design and build complement the exceptional care they delivery; with the aim of significantly raising the standard of care across the UK. 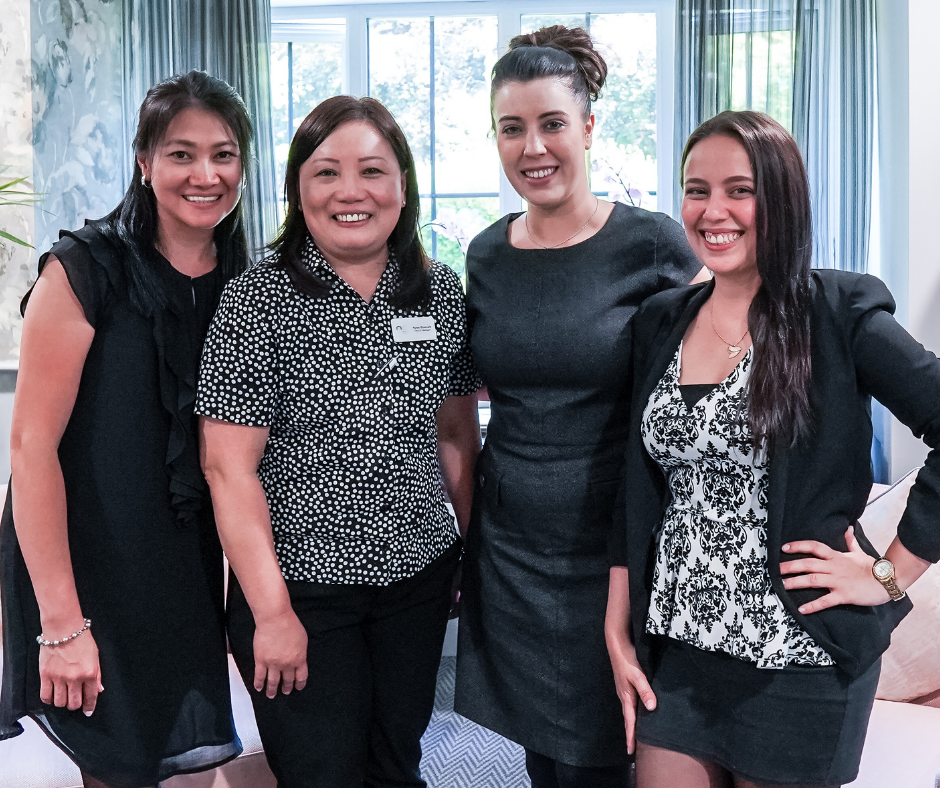 New Care has now opened 7 homes since they started operating in 2009 and the biggest challenge they always faced every time they opened a new facility was to recruit registered nurses who can provide a person-centred friendly and compassionate care to their residents.

Suzanne Scholz, one of the Registered Managers, told us

We would advertise for nurses but unable to attract them, therefore, we had to use a lot of agency nurses which was very expensive.

It was costing the group around £78,260 on agency nurses a month and putting a lot of strain to their budget. The Hamptons Care Centre spent over £20,000 on agency expenditure in one month and they were desperate to find an effective solution.

They considered applying for a Sponsor Licence and have spoken to a number of firms and consultants but none had given them clarity as to the processes involved and how by obtaining one will they solve their recruitment challenges.

The biggest challenge we had prior to working with IANS was actually understanding how to become a sponsor via the Home Office and the processes we needed to do as an employer and sponsor but these were made easy to us by having IANS.

Additionally, without being able to find a proven recruitment solution, they were sure to face the same challenges and expensive agency costs in the upcoming opening of their new homes.

Thankfully they responded to an InMail message they received on LinkedIn from IANS and very timely and meaningful talks began until New Care believed that IANS have the expertise, experience, knowledge and values they have been looking for in a commercial partner.

On 18 July 2019, New Care attended IANS' recruitment event,  at the Montcalm Hotel in London and after hearing the presentation and meeting other care operators and hearing their success stories around 4-6 weeks turn around time in recruitment, they engaged IANS to solve their nursing problems.

IANS provided New Care all the services they require from obtaining a Tier 2 Sponsor Licence, to sourcing high quality international nurses and bringing them into the country within 4 weeks and to providing OSCE training to these successful candidates which allowed them to sit their exams and passing at first attempt and finally achieving full registration with the NMC where all of these migrants are now working as Registered Nurses. Retaining these nurses for over a year now and for another two years under the sponsorship arrangements are just icing on the cake.

This solution includes identifying suitable and high quality candidates that match New Care's recruitment and role requirements, arranging interviews, arranging DBS checks and supporting them in induction and onboarding to ensure candidates have a positive joining and settling in experience.

This solution includes applying for New Care's Tier2 Sponsor Licence, supporting them with UKVI's compliance visit and audits, assisting them with assigning Certificate of Sponsorship (COS) for each migrant and submitting Tier 2 visa applications of successful candidates.

This solution includes providing two weeks intensive OSCE training upon arrival into the country of the candidates, arranging their examination dates within 4 weeks of entering the UK to guarantee fast NMC registration to work as registered nurses, removing reliance on agency nurses.

Here are the superstars we recruited for New Care and they are all looked after & supported from the date they joined up to this day. No wonder everyone is happy to stay and complete their 3-year contract and sponsorship.

"The speed of the process is amazing although sometimes you catch your breath. The team are fabulous, very knowledgeable and helpful. they literally walk me through the process"